2.2 million car accidents occur every year, according to government statistics. With thousands of drivers regularly on the road, accidents are common and can occur on almost every day. With the progress in science and technology, we might one day develop completely safe automobiles, but until then it is best to know how one can minimize the likelihood of accidents, and if one ever happens, what should be done.

The injuries resulting from car accidents can be in some cases very severe. Although the injuries actually depend on how the driver was positioned at the time of accident, some commonalities do exist among them.

The most common injuries that take place in car accidents and their treatment include:

Whiplash is a common soft tissue injury, occurring if the head experiences a violent jerking motion. This results in stress on the neck and on the spinal cord. It is more common in the rear-end collisions.

Discomfort from whiplash is not initially noticeable oftentimes, so the symptoms often go unnoticed. Thus it is important to visit a doctor in order to diagnose any damage. When detected, the treatment includes medications, motion exercises, and physical therapy.

Concussions are common in car accidents. The main symptoms include nausea, headache, and blurred vision.

Depending on the accident, the severity of concussions can range from mild, non-life threatening injury to much dangerous ones such as internal bleeding. Usually the serious issues arise in cases where the crash results in a loss of consciousness.

The treatment of a concussion varies according to the amount of harm done to the neck and spinal cord. Less serious concussions are usually resolved by taking medication while in some cases, surgery is required. This is most likely if the accident leads to brain swelling.

Injuries related to the spinal cord and back can be incapacitating, because these two hold your entire posture together and are primarily involved in various physical actions. Crash accidents can lead to dislocation of the spinal disc which can cause acute pain.

Symptoms that hint at a herniated disc include back ache, weakness, sciatica, and nervous damage felt in other body parts of the body, like the thighs and legs.

Since such injuries are internal, they may go unnoticed initially. Their diagnosis takes time as well, because usually X-rays, MRI and CT scans are needed to ascertain the actual condition.

Treatment usually involves muscle therapy or surgery, depending on the case.

Statistics put forward by NHTSA indicate that 90% of drivers wear seat belts while driving. The remaining 10% who don’t are still a large number of people not wearing seatbelts.

Drivers who don’t wear seat belts are more likely to sustain a knee injury if a crash happens. Ankle and foot injuries also occur but the figures for these remain the same as when drivers do wear seat belts. Just like other injuries, its treatment depends on where the injury has occurred and how severe it is. But commonly physical therapy and pain reliving medications are used to treat injuries. Surgery might be necessary in more serious cases, however.

It is important to follow traffic rules and wear seat belts in order to ensure protection against severe accidents.

In the event that you have sustained serious harm from a car accident, you need access to cash, and fast, to cover your basic living expenses. This is where Fund Capital America can step in an advance you part of your settlement before your case even wraps up. We get clients in California the lawsuit funding they need, and only by way of the details of their case, not their credit score! 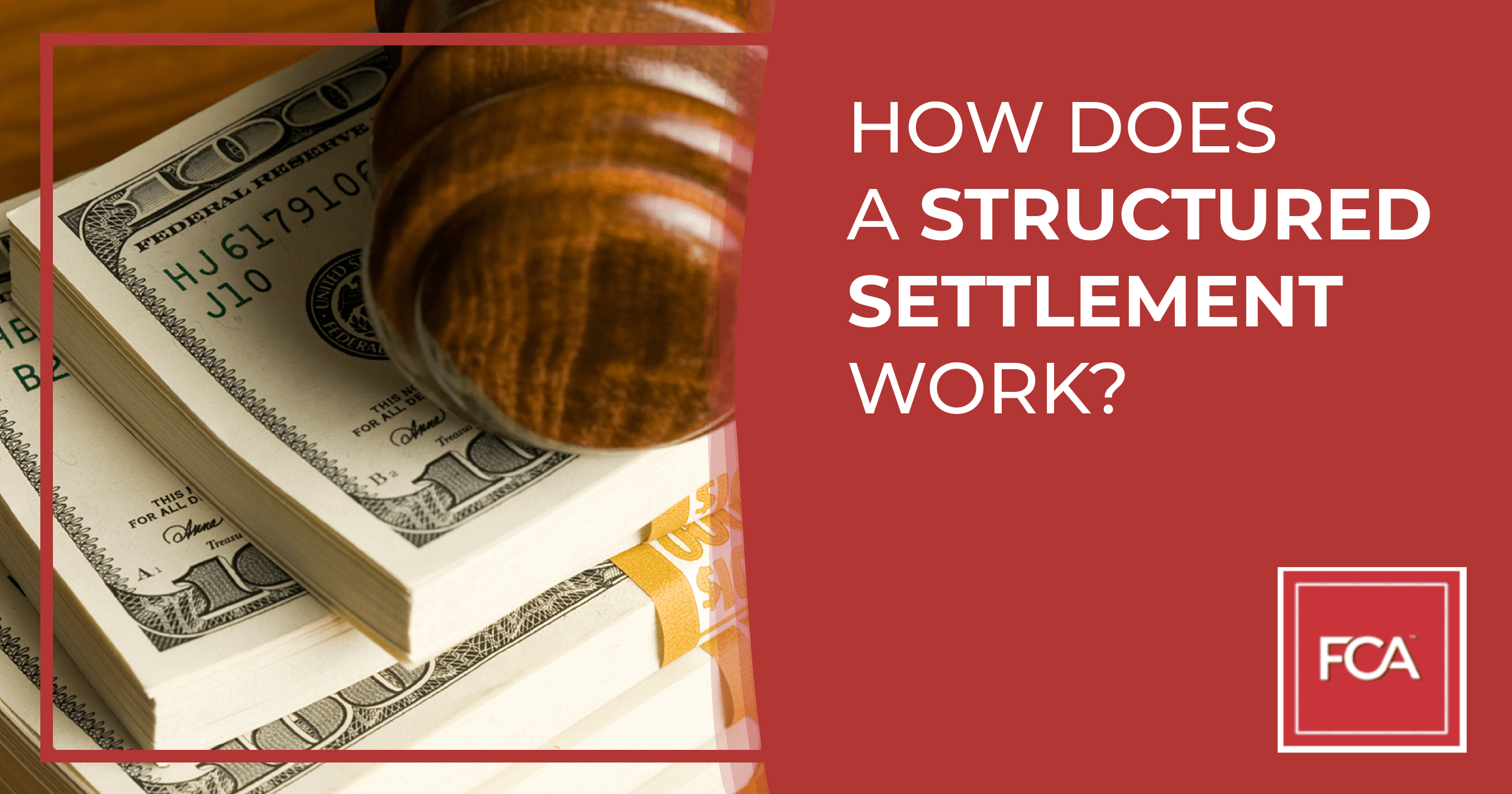 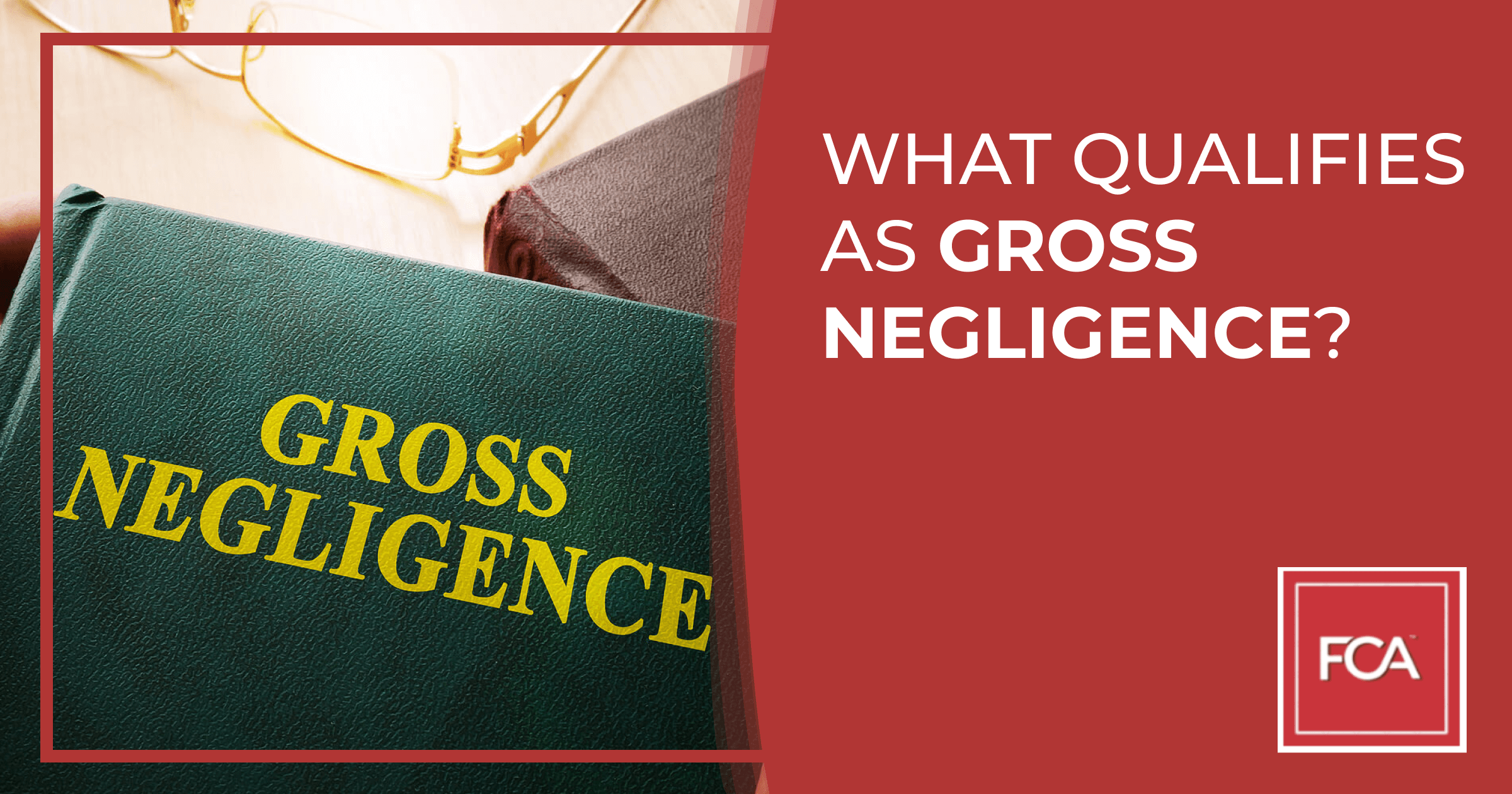 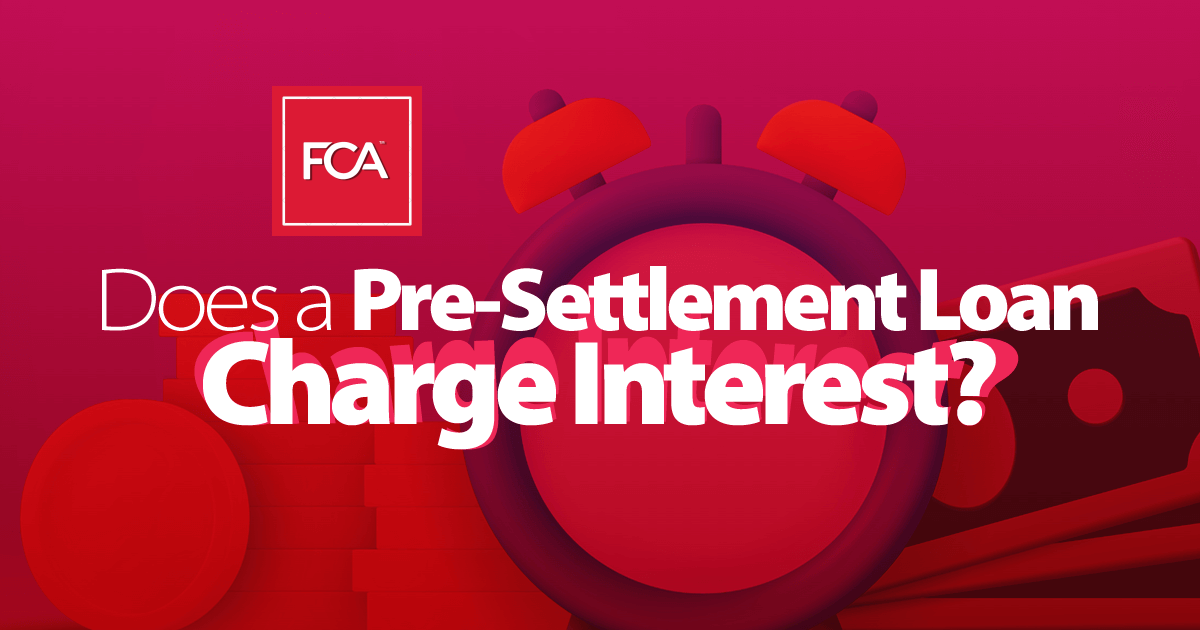