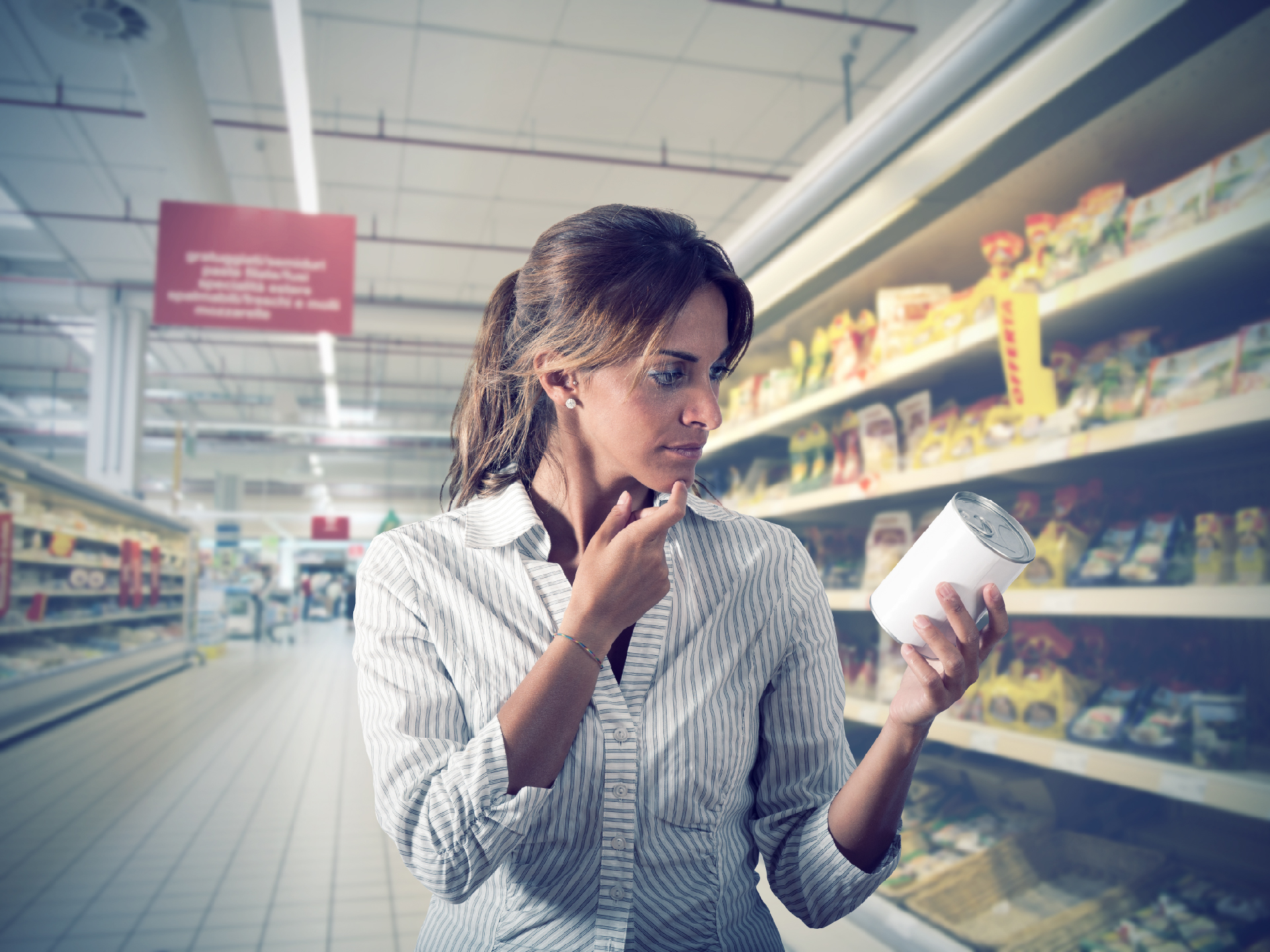 An automobile recall is issued when the National Highway Transportation Safety Administration (NHTSA), or a vehicle or part manufacturer, determines a vehicle or part does not meet minimum safety requirements. If a part, for example a tire, breaks or seat, is found to put drivers or passengers at risk, it may be recalled so the manufacturer can fix the problem. They often make repairs or replace the part at no cost to the customer.

If you or a loved one has been injured in a car accident caused by a product that should have been recalled, we can provide you with car accident legal funding, an easier alternative to a the typical auto accident lawsuit loans, so you can afford to follow your case through to settlement.

Kia Motors recalled over 500,000 U.S. vehicles in March 2018, following an investigation of four deaths and six injuries by the NHTSA. An electronic glitch prevented the airbags from deploying if there was an accident, possibly caused by an overstressed air bag control. The company was still working on a solution at the time of the report. Vehicles covered in the recall included 2010-2013 Kia Fortes, 2011-2013 Kia Optimas, and 2011-2013 Kia Optima Hybrids.

Issued due to a manufacturer error on the 2018 Mazda CX-5, this recall affected 680 vehicles with defective side airbags that could fail to unfold in a rollover crash. These would therefore not protect a vehicle occupant as they’re supposed to. Dealers agreed to replace the airbags at no cost to vehicle owners. Despite no accidents reported, Mazda notified owners via first class mail starting in July 2018.

More than 10 Honda models from 2009 through 2013 were recalled. The Honda Pilot, Honda Fit, Honda Civic, Honda Insight, and Honda Accord were among these. The NHTSA estimated the recall would affect 3 million U.S. vehicles with Takata airbags featuring ammonium nitrate. The fear was high humidity and temperature could cause a sudden explosion releasing metal shards into the cabin. Owner notification began by the end of February 2018 and was expected to be implemented over several years.

About 900,000 minivans were recalled in November 2017, including vehicles from the 2011 through 2017 model years. Honda had reported 46 injuries due to second-row seats that could lurch forward during braking, if they were not properly latched after being adjusted or reinstalled. To start, Honda issued instructions for properly latching the seat, and was working on a solution at the time of the report.

Affecting fewer than 2,000 2018 Toyota Camry vehicles, a recall in March 2018 was issued due to oversized pistons that could cause engine failure. The NTHSA complaint database noted reports of acceleration issues. According to Toyota, the vehicle could run rough or there could be noise, smoke from the exhaust, or dashboard warnings leading up to failure. If a vehicle was built with one or more incorrect pistons, its engine would have to be replaced.

To find out if a recall has been posted for your car, enter your vehicle’s VIN number on the NHTSA website.

Automobiles are certainly not the only products subject to recalls. Chances are, you’ve heard of a food recall in the news. The quality of food in the supply chain is tracked by the Food and Drug Administration (FDA), the Centers for Disease Control and Prevention (CDC), and the U.S. Department of Agriculture. Food contamination can lead to serious injuries, diseases, and other health issues, and has been the subject of legal funding for large cases.

Listeria was found in cream cheese products, prompting a recall in January 2018, although only one 2-ounce sample was found with the bacteria. Listeria poisoning is particularly dangerous to pregnant women and infants.

After 27 people in nine states contracted salmonella poisoning, Coconut Tree Brand frozen shredded coconut was recalled. Although the recalled packages were removed from distribution by February 2018, the CDC still warned of product still in people’s kitchens.

In April 2018, 206 million eggs were part of a voluntary recall issued by Rose Acre Farms in Indiana. The eggs, contaminated with salmonella, were blamed for 22 illnesses, and had been distributed to nine different states and repackaged and sold under various brand names.

In June 2018, 7,768 cases of 15-ounce bottles were recalled because egg and milk ingredients weren’t listed on the bottles’ label. For people with milk and egg allergies, consumption could be fatal, and companies are required to disclose such ingredients on package labels per an FDA requirement issued in 2004.

Fund Capital America Can Help While You Wait for Your Settlement

If you’ve been injured in a car accident caused by a defective part, or harmed by contaminated food, your attorney can help hold those at fault liable. We can provide you with pre-settlement funding, so you don’t have to settle early, for less. Your cash advance can be used to cover rent, medical bills, ongoing care, groceries, and family obligations if you’re unable to work and/or added expenses are straining you financially.

A loan may seem beneficial up front, but it must always be paid back. Usually, you need to start paying it back monthly as soon as you’re approved. Lawsuit loans are therefore not always in your financial best interest. They also require credit and employment checks, which can affect your eligibility.
On the other hand, a legal funding for your auto or food recall case is more like a cash advance. It does not require us to check your credit or employment background, as applying for a car accident lawsuit loan would. Only the facts of your case affect our decision, and there are no hidden fees, no middleman, and no need to pay us back unless your case wins. If a car accident loan doesn’t seem appropriate, apply for pre-settlement funding today.

Should your vehicle have been subject to a brake recall? Have you fallen victim to food contamination or injured due to some other product defect? We can provide you with product liability legal funding in any form you need—a one-time lump sum, monthly installments, or advances throughout your case.

A financial relief program is also available, so you get cash up-front without waiting years for your settlement. Funding is based on the facts of your case, but we use the reverse mortgage principle to draw it from your future settlement proceeds. We’ll also refinance an existing cash advance, which can yield greater cash out, extend the repayment period, and lower the payback term so your lawsuit cash advance is more affordable.

Find out if you qualify today by filling out our application form. It takes less than 10 minutes. Our team will then contact your attorney. Once we have the information and documents we need, you may receive your legal funding within 24 hours. To learn more, call 855-870-2274 or apply now. 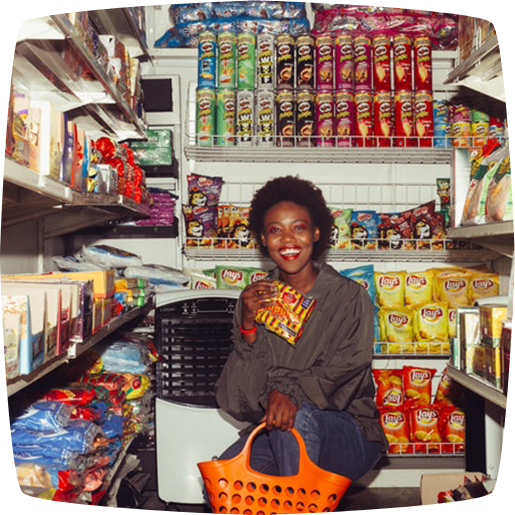