By examining these statistics more closely, it’s clear pedestrians and motorists are contributing to a rise in preventable deaths.

Are Pedestrian’s Contributing to Their Own Risk?

Between 2009 and 2016, the following activities are believed to have contributed to pedestrian dangers:

How Are Motorists Contributing to the Problem?

Drivers are in part to blame for the increase in pedestrian fatalities. Between 2009 and 2016, 81% of pedestrians killed by motor vehicles were struck by an SUV. The problem isn’t limited to the popularity of SUVs; it’s also exacerbated by the tendency for SUV drivers to speed. Since these vehicles are higher, a crash is more likely to impact a pedestrian’s head, which increases the likelihood an injury will be fatal.

Headlight problems factor into many accidents, whether the lights don’t work or don’t provide a clear line of sight. Combined with impairment or drowsiness, the issue is most concerning at night, when a large portion of fatal pedestrian accidents occurs. Manufacturers have been working to improve headlights and visibility since the IIHS began rating them in 2016; since then, vehicles with a good rating went from 2 to 26 (in 2018).

Efforts to improve safety include adding more crosswalks and expanding police enforcement of speeding laws. There have been other innovations as well. The HAWK beacon is one. Rather than operating continuously like a standard traffic light, it turns on only when a pedestrian or cyclist activates it. The device is also more visible at night and provides clearer indications of when a pedestrian should stop, walk, or go.

The Daylighting initiative introduced in San Francisco holds promise as well. By removing parking spots closest to curbs, line-of-sight is improved, possibly translating to improved safety for pedestrians and motorists. Leading Pedestrian Interval streetlights, another recent innovation, provide pedestrians with a head start before vehicles can pass, and give motorists a higher degree of visibility.

Have You Been In a Pedestrian Accident? Seek Direct Legal Funding Today

Pedestrian accident lawyers in Los Angeles almost always face a debate whether it was the pedestrian’s or driver’s fault. The facts of the case can impact whether legal funding is approved. There can be many roadblocks to a case and settlement. If your case holds promise, apply for pre-settlement funding today with no hidden fees or out-of-pocket payments. And remember, repayment is based only on your settlement; if you don’t win your pedestrian accident case, you keep the money! 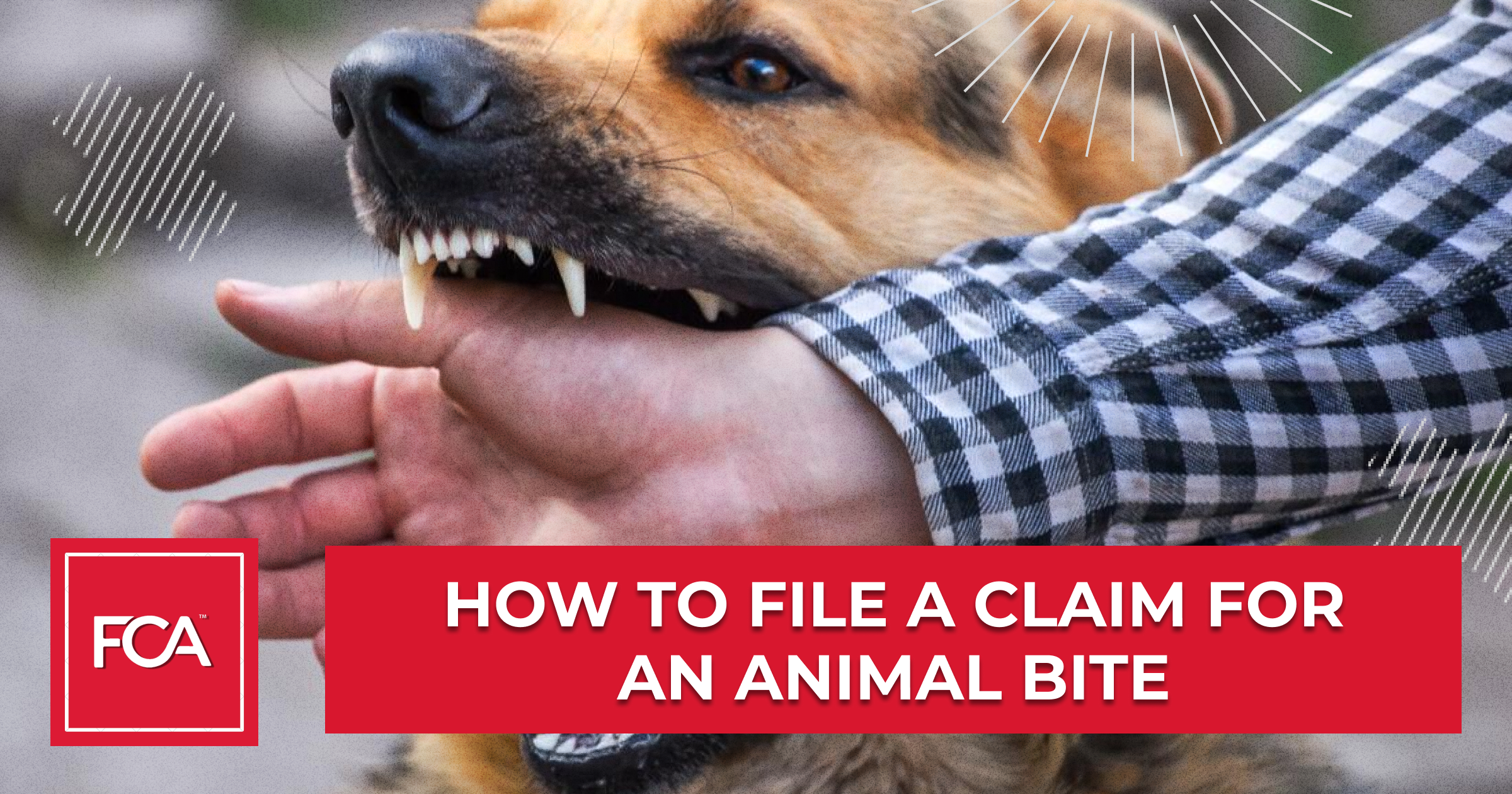 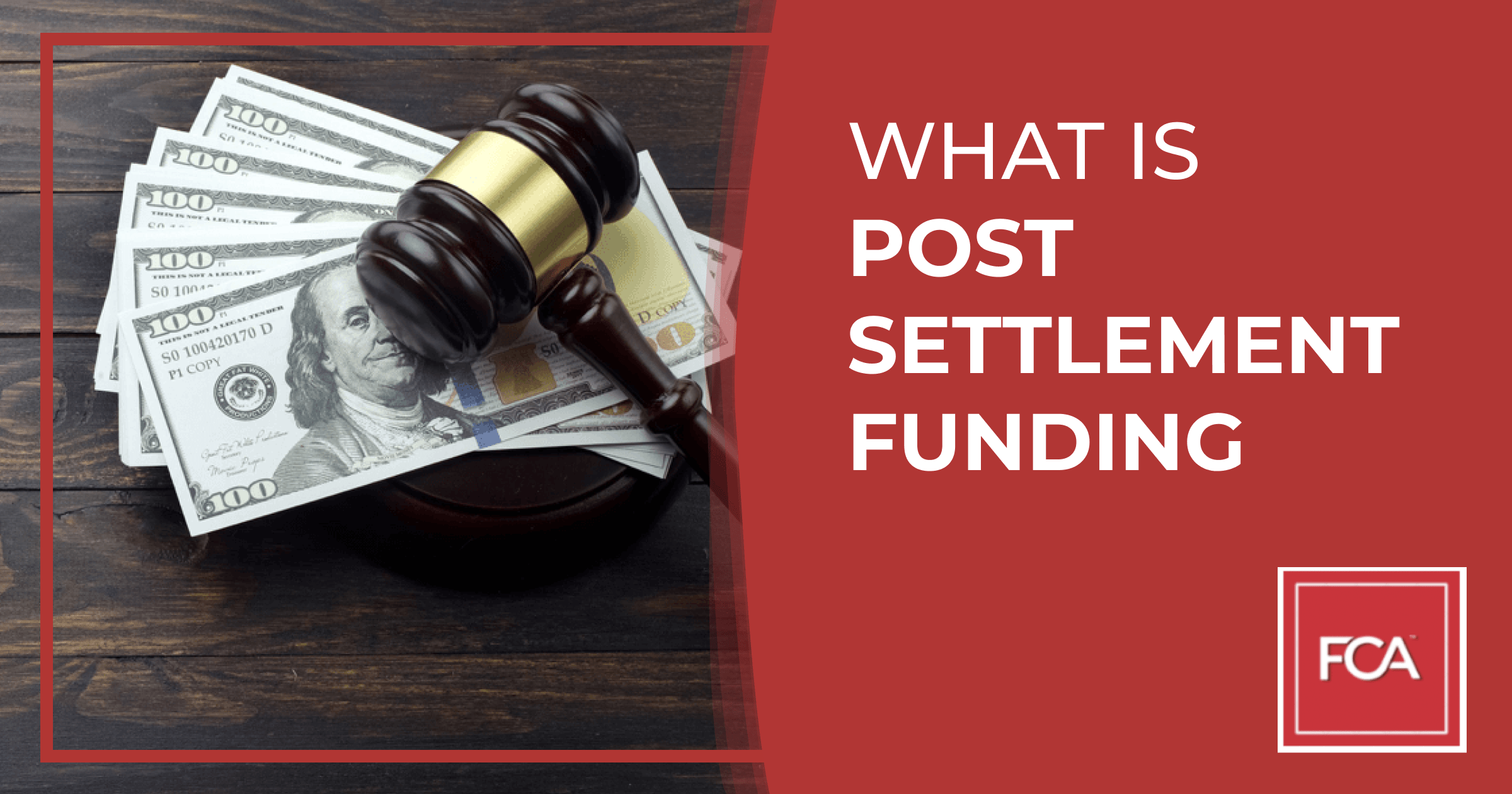 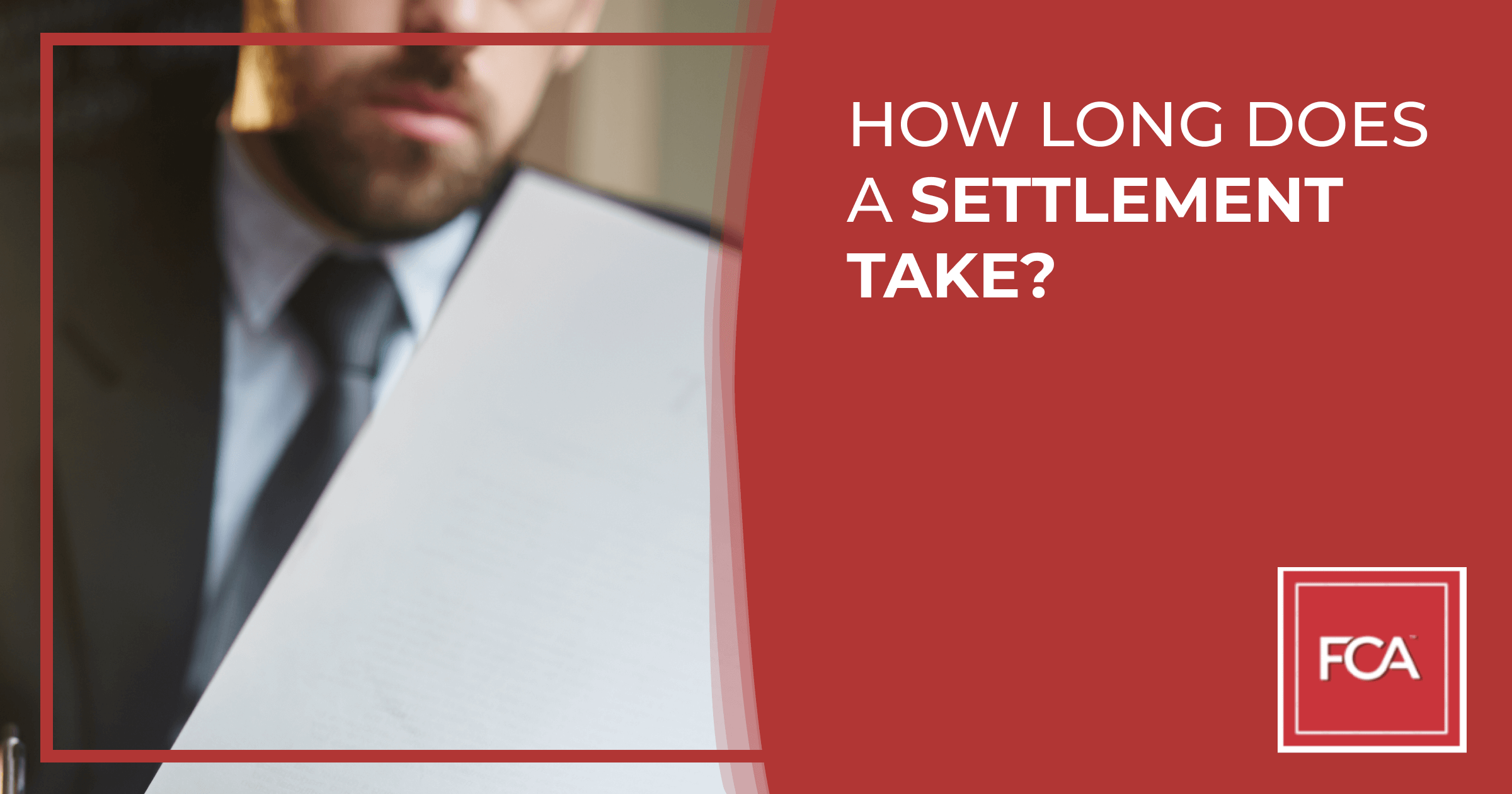