Difference Between a Lawsuit Loan and a Pre-Settlement Cash Advance 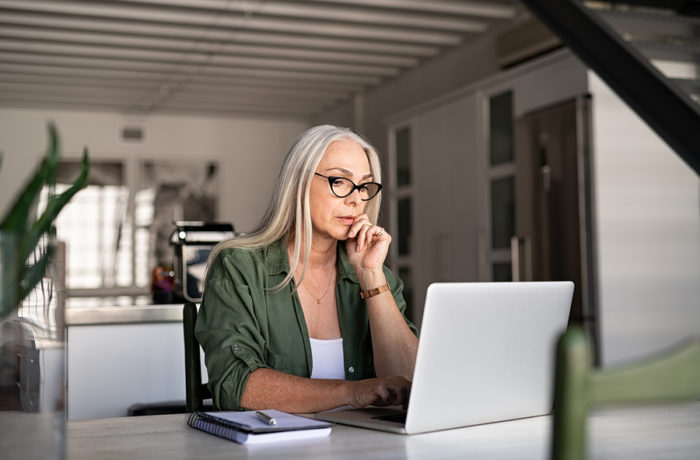 Personal injury cases get pushed back for many reasons. Courts are now relying on technology to push cases forward during the COVID-19 crisis, but some cases are being held back or put on hold altogether. If you’re out of work, the bills are due, and you’re facing overwhelming expenses, you need money now. Plaintiffs have […]

Do I Still Need to Repay My Lawsuit Loan If My Case Loses? 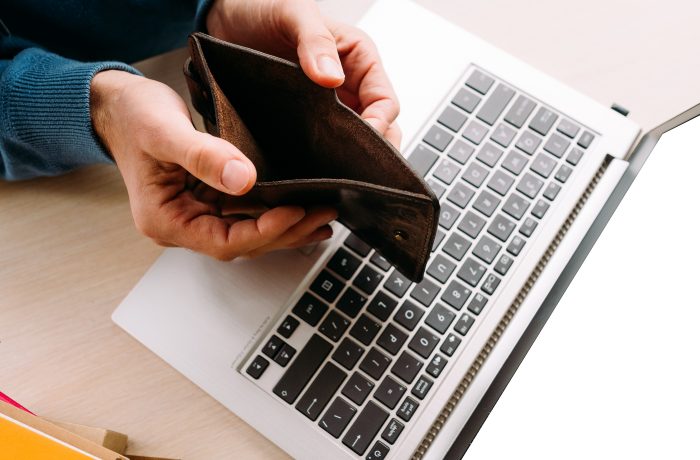 At Fund Capital America, our mantra is “no win, no repayment”. But legal funding, being a form of cash advance, is much different than a traditional lawsuit loan. There’s no credit check and you don’t need to be employed to be approved. That works great for anyone injured in an accident and who may be […] 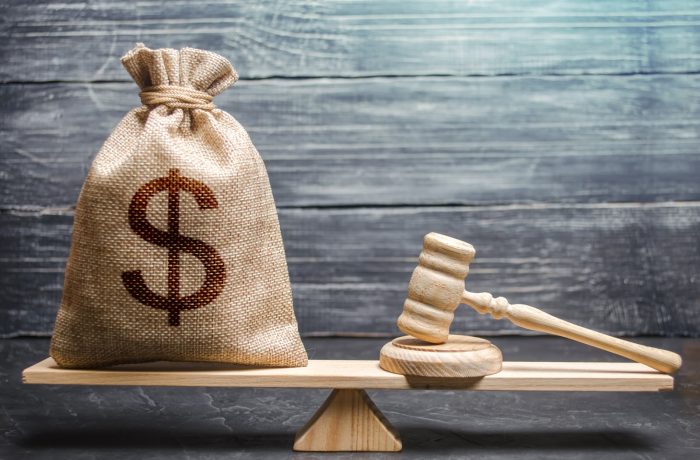 When Do I File a Personal Injury Lawsuit?

How Do You Know When It’s Time to File a Personal Injury Lawsuit? Whether you were in a car accident, fell of a ladder, or were hurt by a defective toaster or cellphone, someone may be at fault and liable to pay for your lost wages, medical bills, pain and suffering, and other expenses. A […]

Kia Recalls Over Half A Million Vehicles

Legal Funding for Vehicle Recalls In March, Kia Motors issued a massive recall, affecting more than 500,000 vehicles in the United States. The issue: an electronic glitch that prevents the air bags from deploying on impact. The recall follows an announcement by the National Highway Traffic Safety Administration (NHTSA) that it was investigating both Kia […]