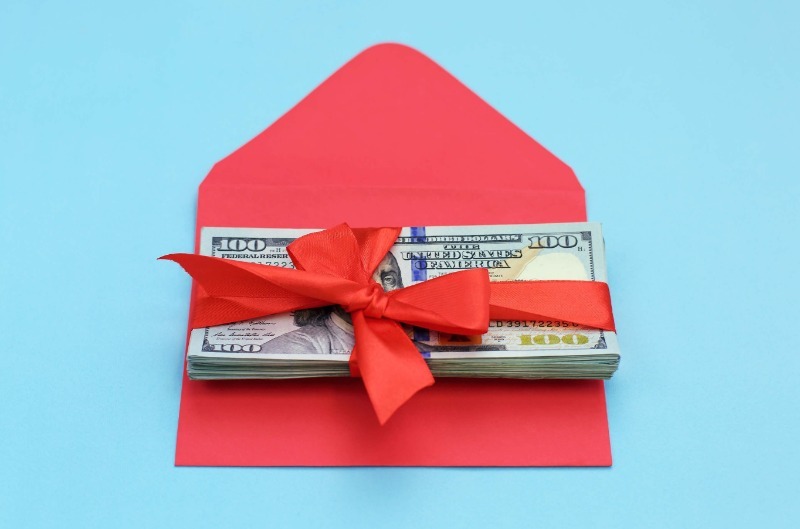 If you’ve been injured and are unable to work, it can be hard to make ends meet any time of the year, let alone during the holidays. Reduced income can make it difficult to enjoy this time with your family, but litigation financing can help pay for holiday expenses and your bills too. At Fund […]

What You Need to Know About the Mazda Recall Alert on 2018 Mazda CX-5 Imagine driving down the road, getting into an accident that caused your SUV to roll over and having your airbags hang limp at the side of your vehicle rather than deploying. That’s exactly what could potentially happen to owners of the […]

Kia Recalls Over Half A Million Vehicles

Legal Funding for Vehicle Recalls In March, Kia Motors issued a massive recall, affecting more than 500,000 vehicles in the United States. The issue: an electronic glitch that prevents the air bags from deploying on impact. The recall follows an announcement by the National Highway Traffic Safety Administration (NHTSA) that it was investigating both Kia […]

What You Need to Know About the Honda Airbag Recall Airbags are an automobile safety device that has been required in all new vehicles sold in the United States since 1998. Studies have shown that they save lives. However, when frontal airbags are improperly manufactured or installed, they can have the opposite effect when deployed. For […]

What You Need to Know About the Toyota Camry Recall Toyota Motor North America recently issued a recall of 1,730 of their 2018 Camry models. These particular vehicles may have been manufactured using pistons that were one diameter too large. Oversized pistons cause a variety of undesirable effects and ultimately lead to engine failure if the condition […]

Did You Suffer a Nutribullet Injury? You may not think that an appliance designed to promote health would actually endanger it. For a growing number of NutriBullet users, an attempt at blending a smoothie turned into a trip to the hospital. Victims of the popular blender featured in infomercials are now seeking a personal injury attorney […]