Legal funding has largely remained unregulated. While there are various state and federal regulations that protect consumers against unscrupulous lenders, the area of lawsuit funding is one legislators are just beginning to consider. Legal funding is not a loan, but a cash advance taken out against your future settlement. However, several states have taken steps to regulate it.

From credit card applications to automobile installment and student loans, the federal government has regulated the disclosure of loan terms. State legislatures have passed laws regarding interest rate limits, setting penalties for lenders that charge unreasonably high rates. But what about lawsuit lending?

Lawsuit Funding Is Not Loan

Lawsuit funding companies have been adamant about their products not being loans; and rightfully so—these advances are nonrecourse. If a plaintiff’s case doesn’t win, they don’t repay the money. While some state legislatures have been convinced this doesn’t follow the same principle as traditional loans, and have not regulated lawsuit lenders, some have established requirements that demand funding companies comply with state lending laws.

Lobbying groups such as the U.S. Chamber Institute for Legal Reform, the Lawsuit Reform Alliance of New York, and the National Association of Mutual Insurance Companies have raised flags about lawsuit investments. The arguments range from lawsuit advances encouraging legal action to pressuring plaintiffs into unreasonable settlements—claims that have been unproven. Still, litigation finance opponents continue to push for strict regulations or an outlawing of third-party lawsuit funding.

State legislatures have enacted laws intended to regulate legal funding. They include:

The idea of regulating litigation funding isn’t new. Between 2007 and 2010, legislation passed in states such as Ohio, Maine, and Nebraska codified lawsuit funding. However, there weren’t many restrictions imposed.  On the other hand, several states imposed limits on consumer litigation financing in 2019, including Wisconsin as well as Indiana, Vermont, and Oklahoma. A Nevada law now requires third-party funding companies to be licensed. Several other states are considering bills to regulate legal funding. In New York, legislators considered a bill that would require funding agreements to include details on fee structures. A bill proposed in Utah would require disclosure of funding sources by anyone who sues the state or a political subdivision.

In South Carolina, a 2014 administrative ruling by the state’s Department of Consumer Affairs classified consumer litigation financing as a loan. Under this ruling, funding companies must comply with the state consumer protection code.

If you’ve been injured in an accident, we can provide affordable pre-settlement funding with no upfront payment and approve your request within 24 hours. Apply with Fund Capital America online or call 855-870-2274 for assistance. 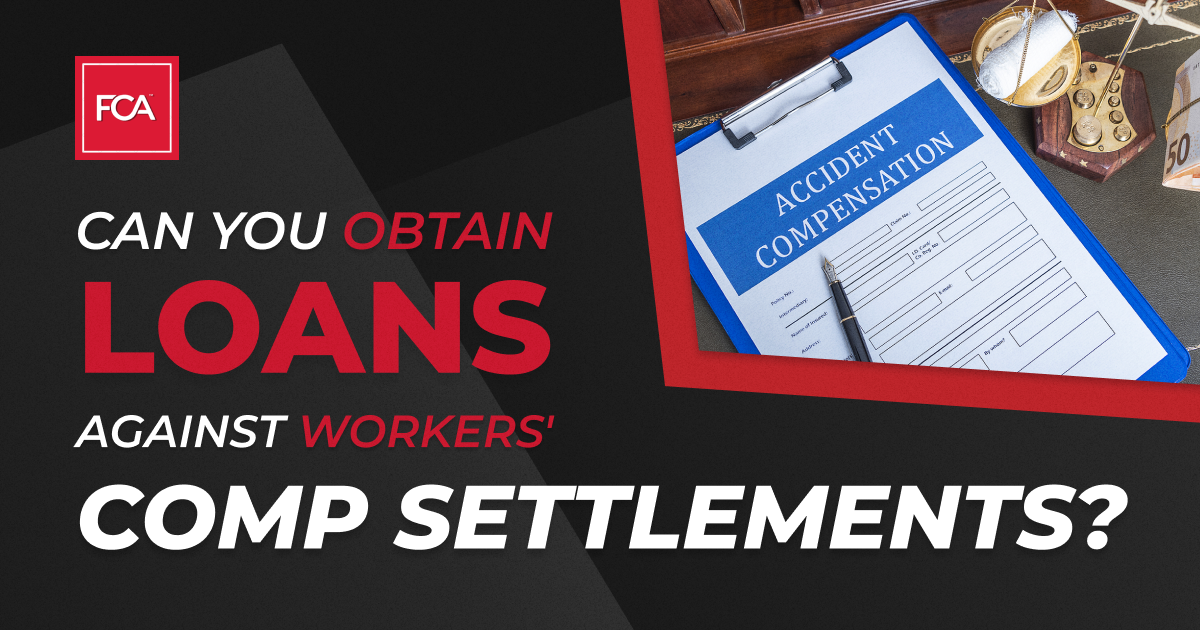 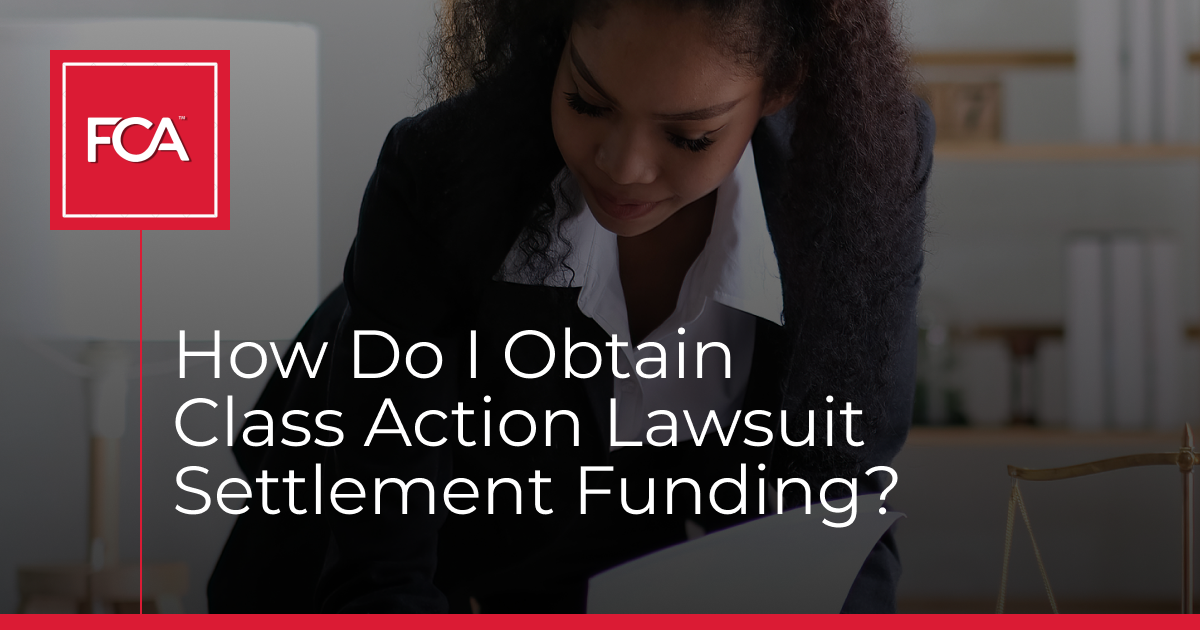 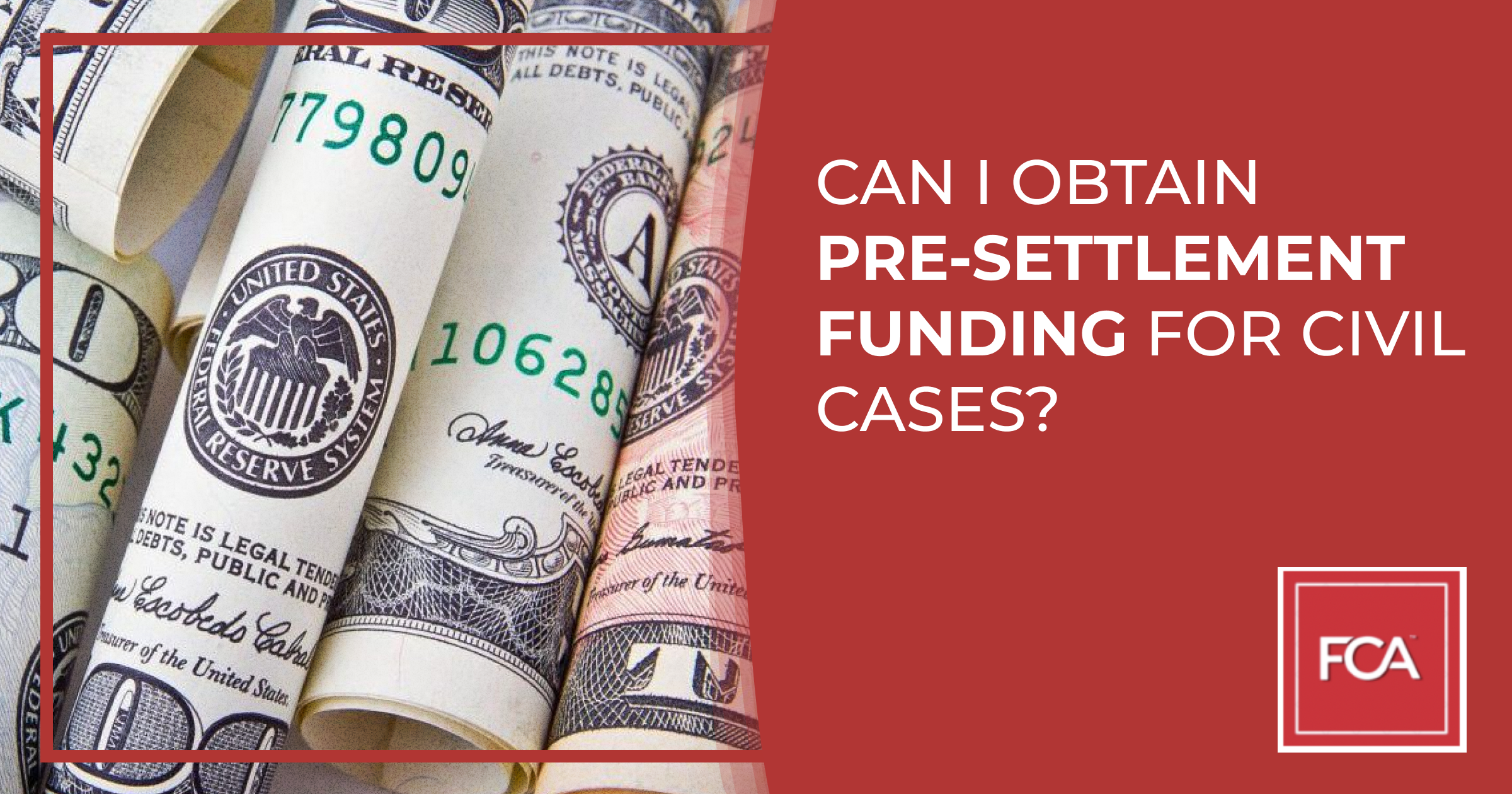