Illegal immigration status cannot be used as evidence during a personal injury/wrongful death case. One’s status is inadmissible in court, per a new law introduced by California Governor Jerry Brown. Therefore, a plaintiff’s immigration status will not go on record.

Regardless of immigration status, an individual’s rights to seek legal representation and compensation for personal injury are upheld. The method of how to file a personal injury claim is the same for an undocumented immigrant as anyone else. The value of a claim is also determined the same way, whether the plaintiff is a U.S. citizen or they are undocumented.

In Rodriguez vs. Kline (1986), the path for how undocumented immigrant personal injury cases were handled in California was set for more than three decades.

At the time, immigration status could be used as admissible evidence in court. Therefore, the plaintiff’s status was officially on record. For many years after, the case ruling discouraged many undocumented immigrants from following a similar path. Many were afraid to even consider pursuing compensation for damages sustained in accidents, with the fear of possibly being deported.

A Change in the Law

New legislation was sponsored by Congresswoman Lorena Gonzalez (D – San Diego), who argued that all parties who commit injustices should be held to the state’s high standards. Assembly Bill 2159 was signed into law in August 2016 by Governor Jerry Brown. The new law protects the rights of any undocumented immigrant hurt in a personal injury accident.

Those who sponsored the bill have expressed hope it will encourage more immigrants to seek personal injury compensation through the justice system. Undocumented immigrants who do so no longer need to fear being deported or separated from their families. The fact someone was injured or killed, as a result of an accident due to someone else’s fault or negligence, is the priority—not their social status.

Whatever your status, affording rent, medical bills, and daily expenses, let alone legal bills, can be extraordinarily challenging after a personal injury. You or a loved one may be out of work. A reduced or eliminated income can throw your life into disarray. Don’t let your financial woes and aggressive insurance companies draw you into settling for less. Apply today with Fund Capital America to receive a non-recourse pre-settlement advance with no out-of-pocket costs, even if your case loses.

Once we receive your information, we’ll contact your attorney to discuss your case and determine a fair amount to offer while you await your personal injury accident settlement. Legal funding can be used for any expense. Plus, if you don’t win, you still keep the money! 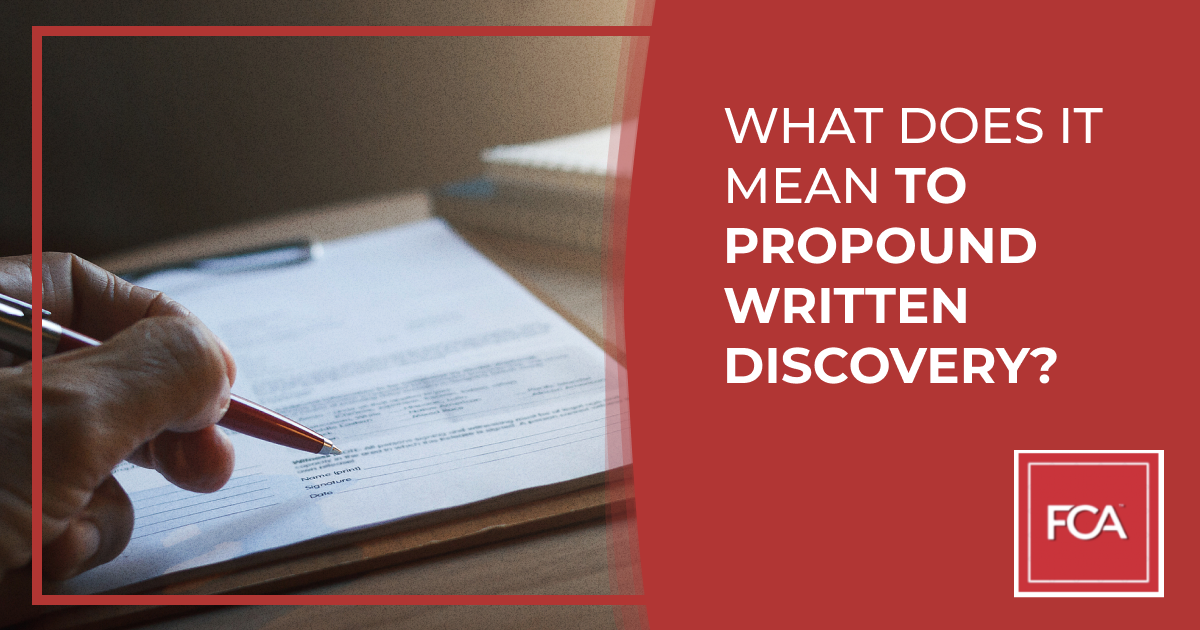 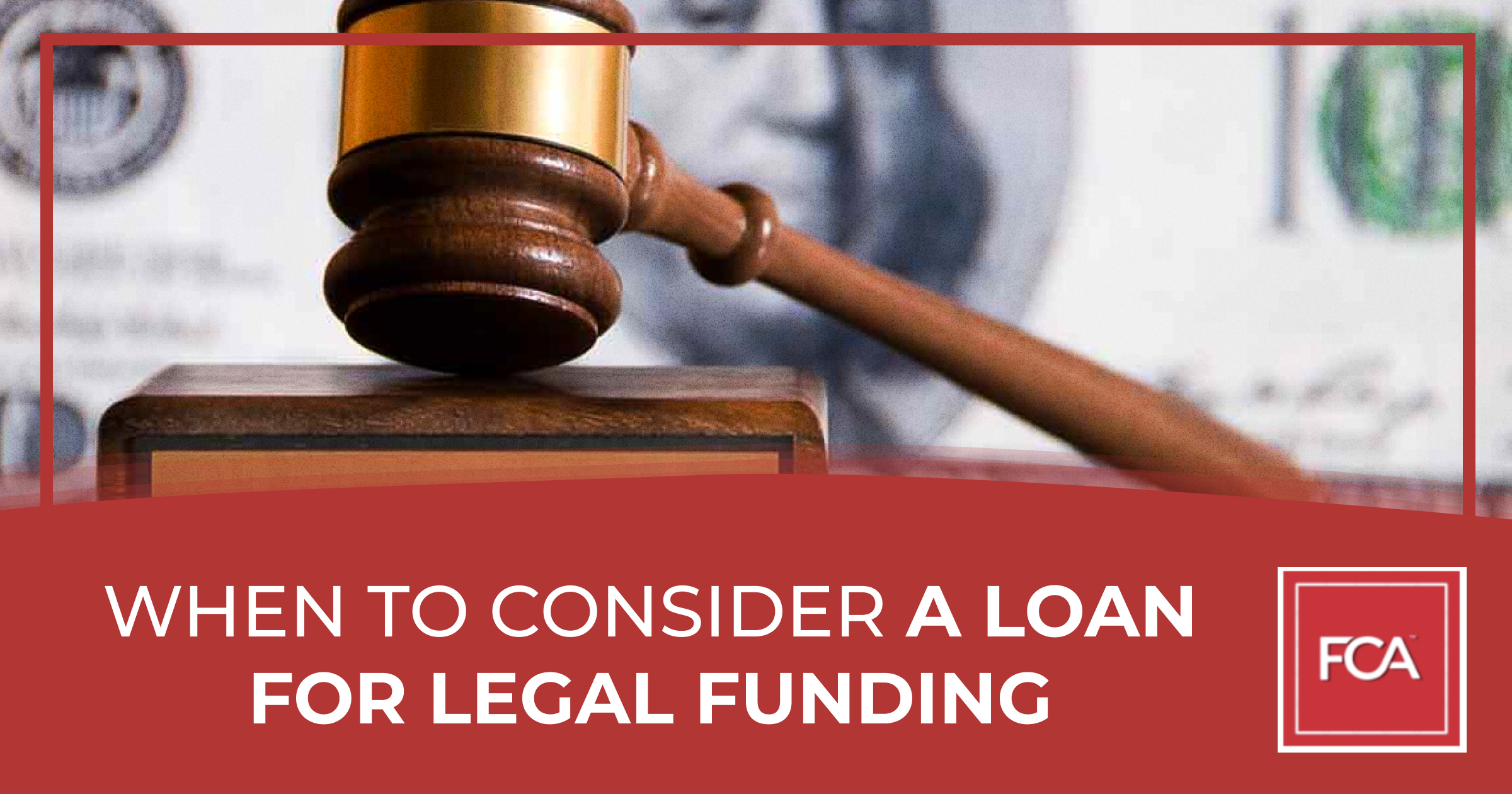 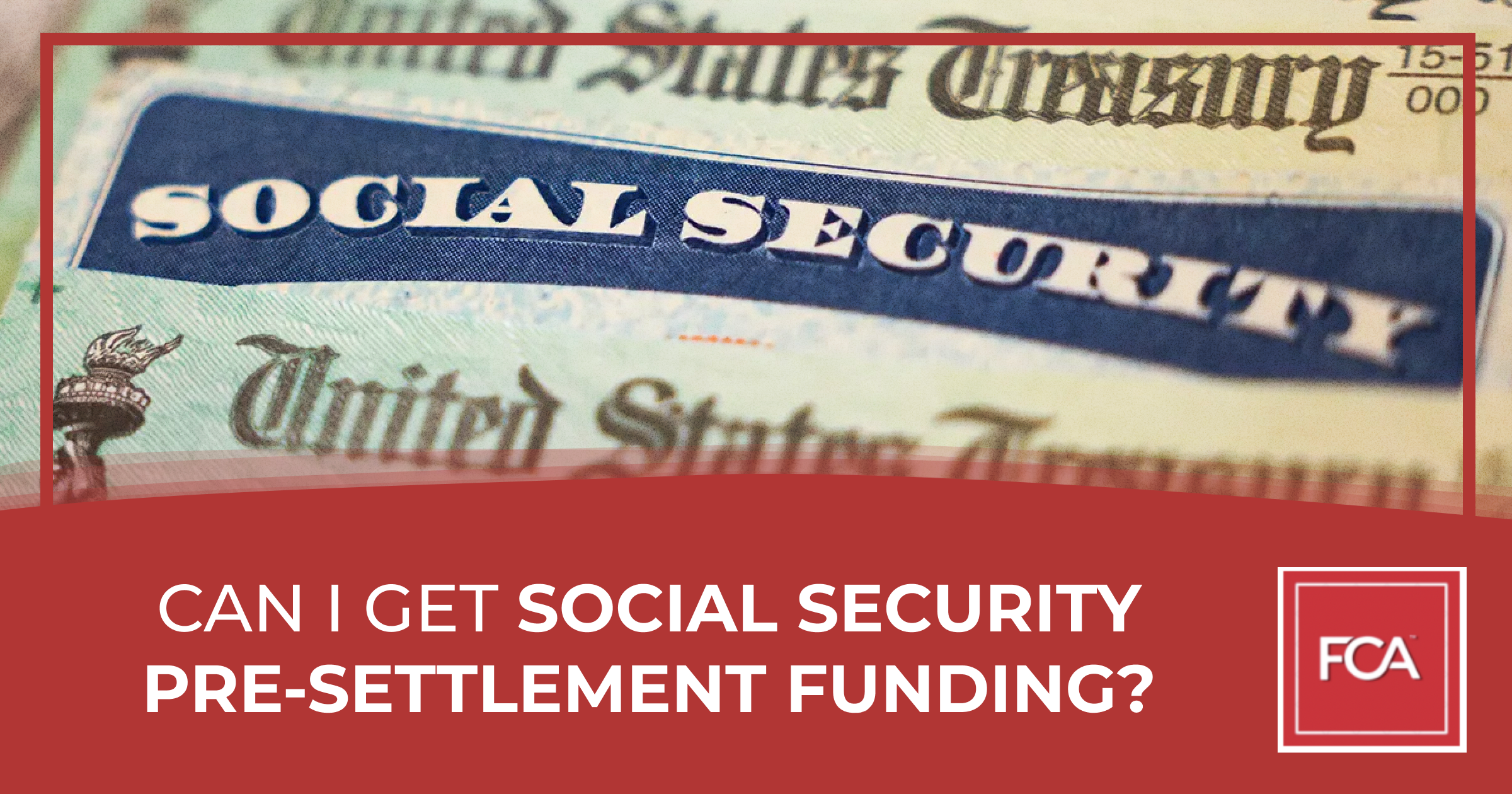